The most professional, trustworthy and safe asbestos removalist in Melbourne. 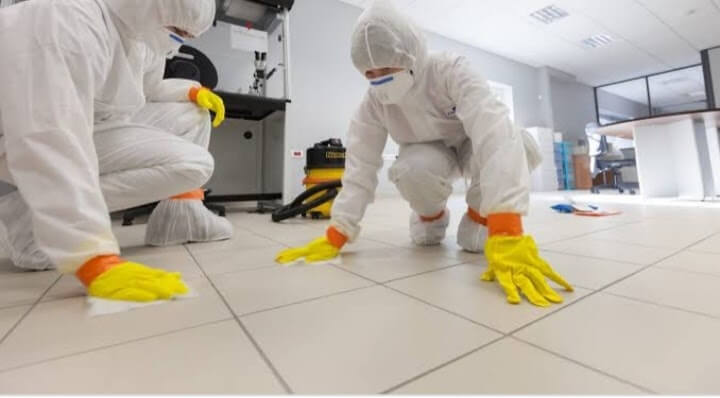 Are you worried about ACM in your building? Your worries end here.

Asbestos was considered to be one of the most effective insulating materials until the middle of the last century. They were widely used in industrial buildings or structures with a heavy flow of electricity.

However, towards the 1980s ACM (Asbestos Containing Materials) were banned because of several health concerns. Asbestos and mould are two of the most hazardous air polluting elements in Melbourne. Hence mould removal in Melbourne and asbestos inspection in Melbourne is seen with great care and concern. How can your building material be assured to be ACM free? Let’s have a look!

Pre-demolition:
This is the most effective and wholesome method of asbestos inspection. It includes the complete assessment of all the materials which are included in the construction process of the building.

Most commercial buildings have the central air conditioning system. This is way more hazardous as the toxic air keeps on circulating within the building and can cause serious respiratory issues for the people inside.

Asbestos Screening:
Asbestos screening is comparatively less tiresome and a shorter process as it targets only a particular area that is under suspicion. It is performed in areas that are suspected to have ACM. This can include a particular section of the building or a floor.

This process includes the sampling of the finished product and not the entire assessment of the raw materials. Hence this process is shorter than the rest.

Pre-Renovation Survey:
This process takes place when the authorities are concerned about the mixing of ACM during a renovation process. During the renovation, many extra materials are added to the preexisting structure. If the new materials also contain the same amount of ACM, it only increases the risks and hazards. Constant exposure to asbestos can increase the chances of respiratory or even cancerous diseases.

This increases the chances of the spreading of toxicity inside and outside the building without much of an obstruction. Hence the process of the pre-renovation survey is essentially one of the most important aspects of the asbestos inspection process.

Limited Survey:
A limited survey is pretty similar to asbestos screening with a few differences. The limited survey of asbestos targets specific areas like a floor or a wall. However, this type of survey includes the assessment of both the raw materials and the finished product. Although this process is limited and concentrated on a particular area, it has the potential of estimating the other possible areas of threat that may contain traces of ACM.

Almost all of the processes look the same. They start with the sampling, testing, and finally declaration of results.